Venlo is in the top 3 logistic hotspots in Europe

Since the launch of the National Contest in 2004, the Venlo region has been awarded the title #1 European Logistic Hotspot nine times, most recently in 2016.
The highway, railway and transport by water via the Maas river makes this the multimodal hub for the Ports of Rotterdam, Amsterdam, Moerdijk, Antwerp and Zeebrugge and the entire European hinterland.

Read more about the Terminals › 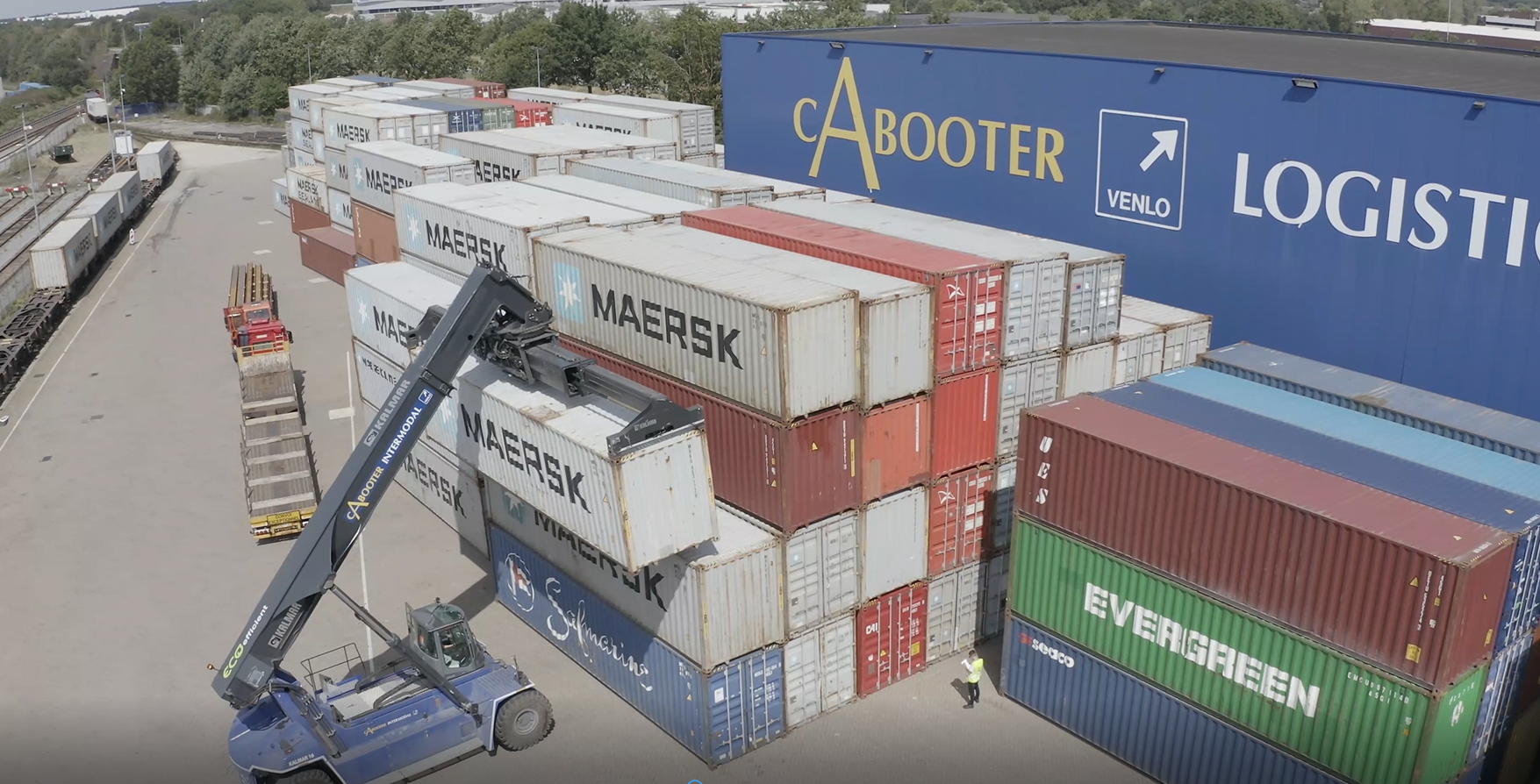 Cabooter is represented in Germany with one rail terminal and several warehouses. 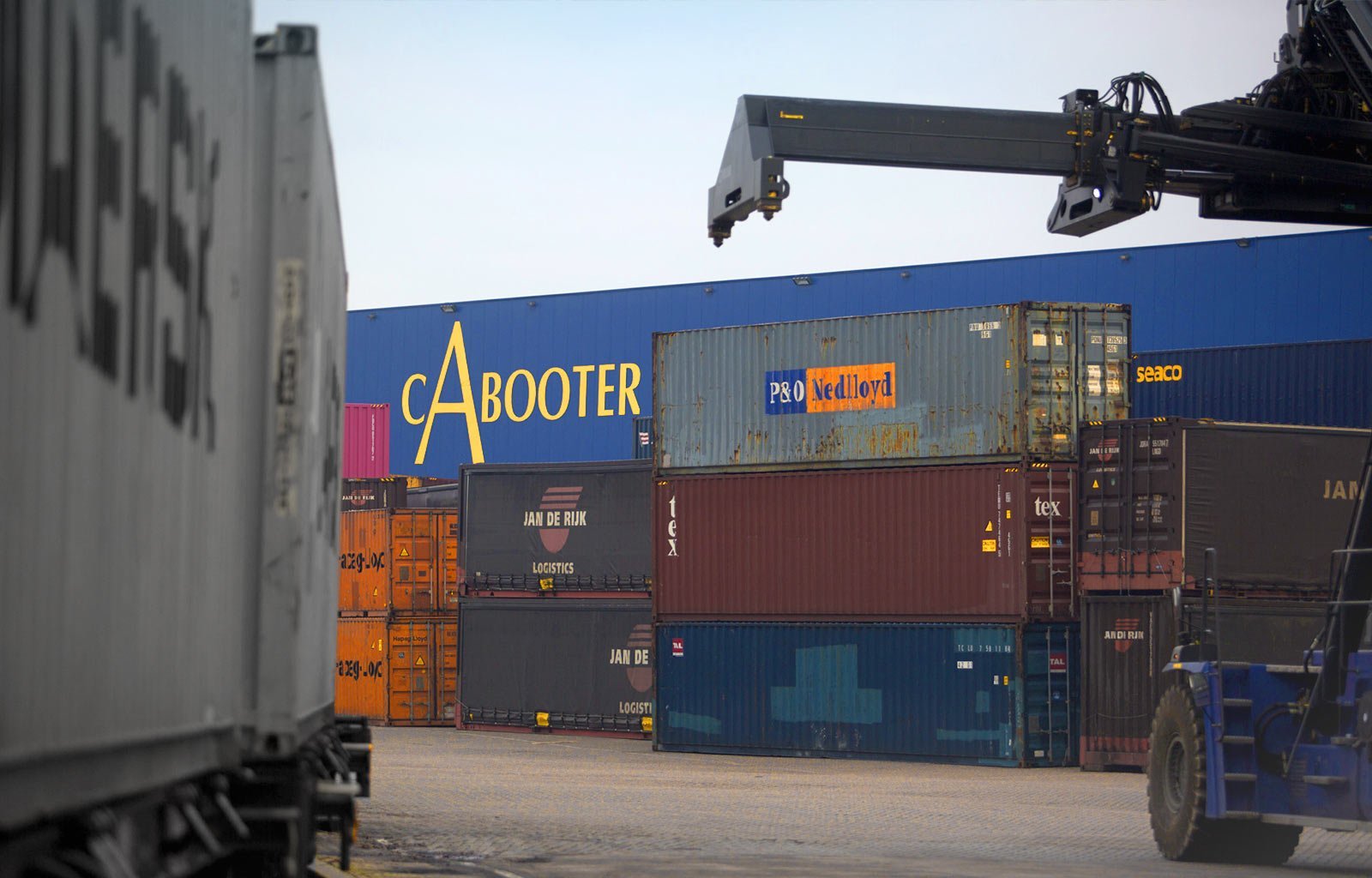 Our offices on the airport are located at Vliegveldweg 146, 6199 AD Maastricht-Airport. 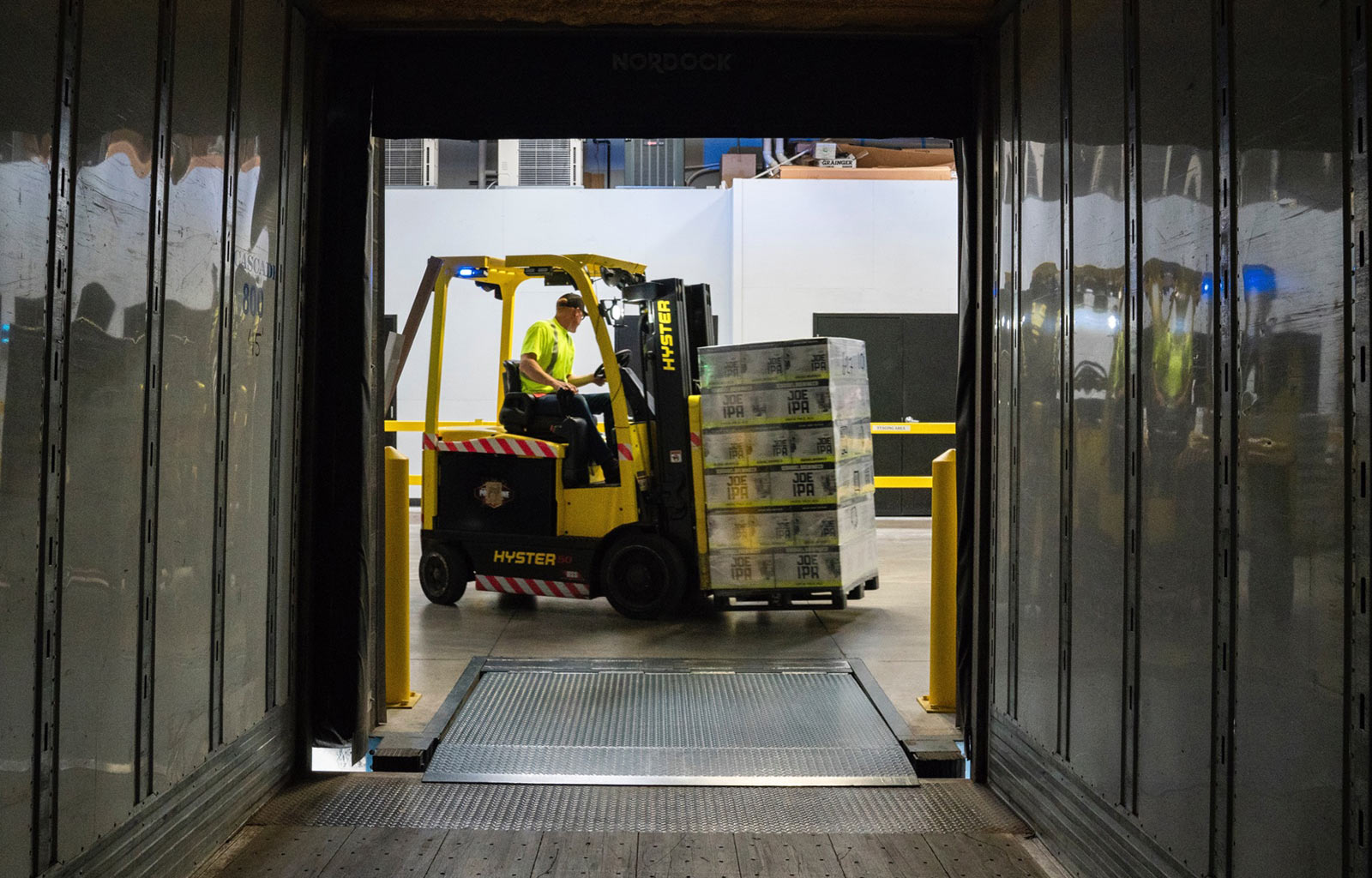 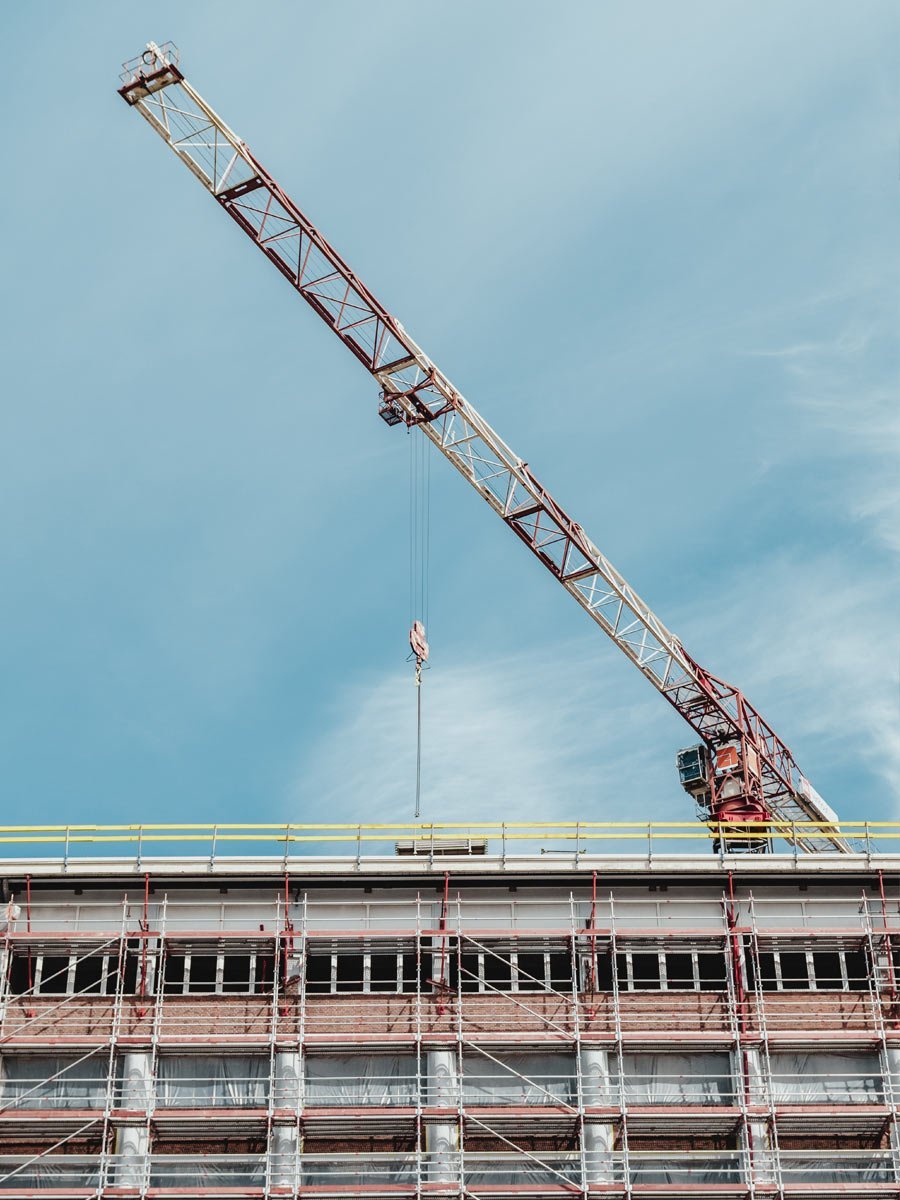 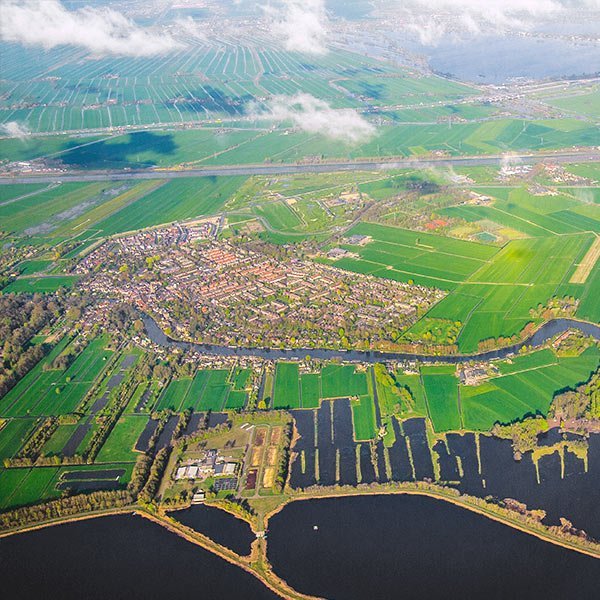 The Cabooter Group is since 1959 in real estate

Our real estate portfolio contains offices, warehouses and terminals in the Netherlands and in Germany.