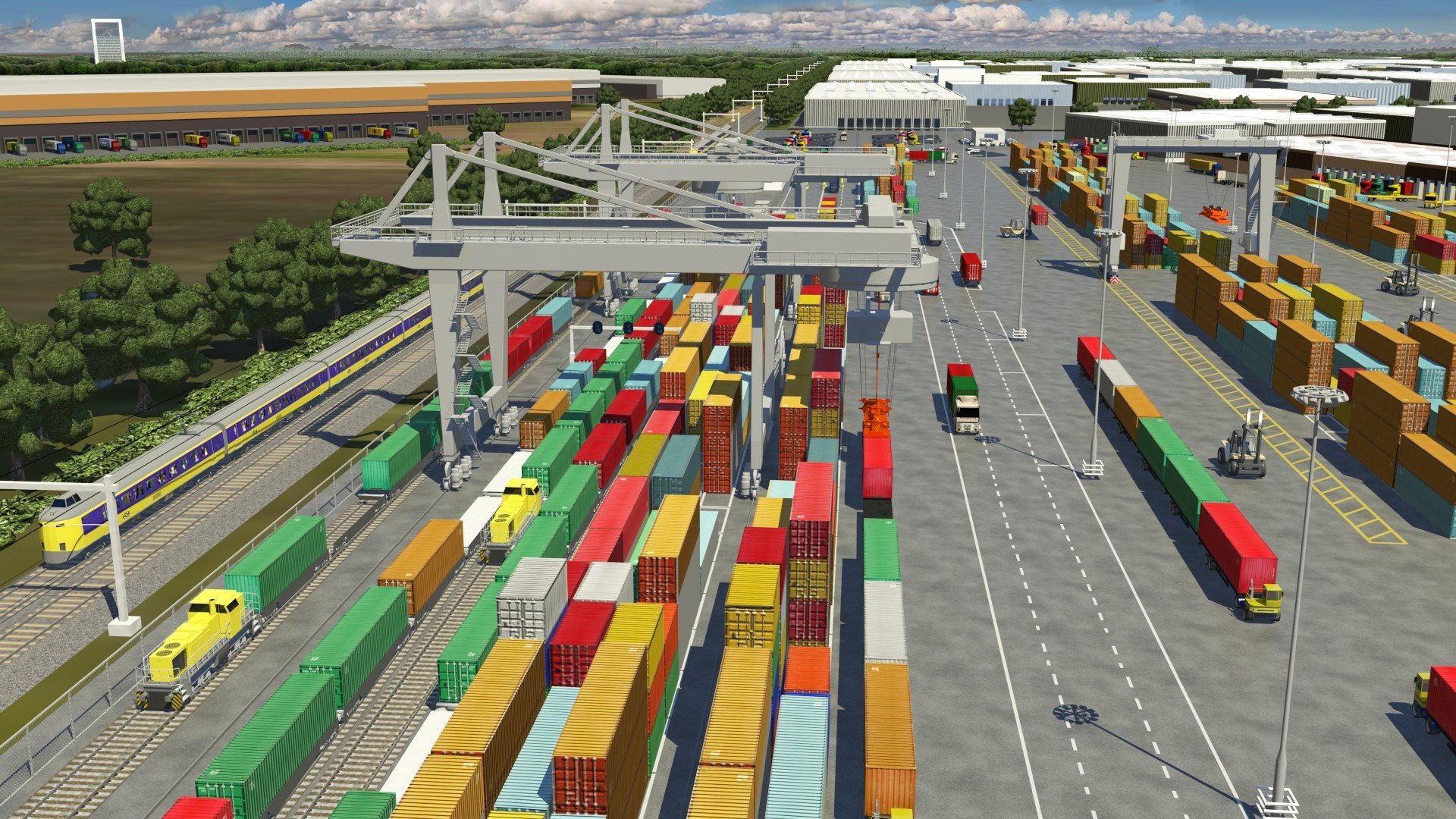 Thanks to China’s one belt one road initiative the China – Europe freight train sees a growing trend in the number of operational trains. In 2017 over 3600 trains were operated, China Railways announced to increase this number of trains per year to 5000 trains in 2020.

Because of this growing trend most rail terminals will face capacity shortage and terminal congestions, however, Cabooter Group can offer extra capacity up to 20 trains a day starting from 01-01-2020.

In order to meet the demands for more capacity Cabooter Group is building the largest rail terminal in the Netherlands and one of the largest in Europe.

Cabooter wants 2 dedicated tracks for China trains. By implementing dedicated China tracks, waiting times and the additional costs that come with that will be brought to a minimum.

Right now, there is a trade deficit between China and a number of European countries. By focusing on the active recruiting of return load the actual return load can be increase. We support Chinese parties in that area. We do not only drive from A to B but also from hub to hub. This means that we could pick up return load from multiple places and send it to China.

By facilitating and actively supporting Chinese parties we can increase the chance of getting return load. Through our network we can pick this up from multiple places in Europe, send it to Venlo, consolidate and send it to China. For that reason Cabooter Group will open a China center in their new terminal.

Go back to the main page › 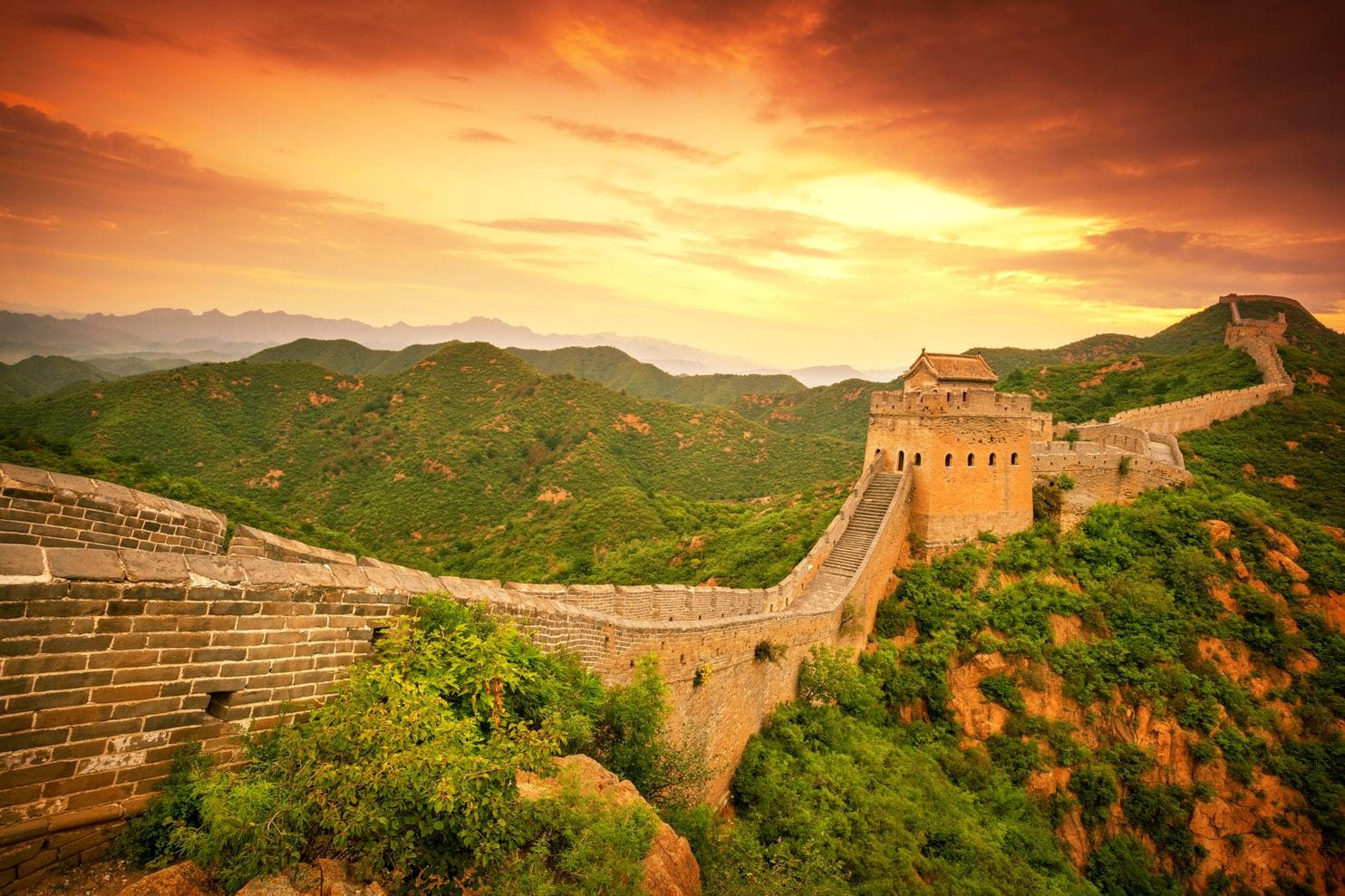